After NVIDIA launched its RTX 3000 products last week, AMD announced that it will respond with the "Big Navi" Zen 3 CPU and Radeon RX 6000 GPU, which will be released next month. 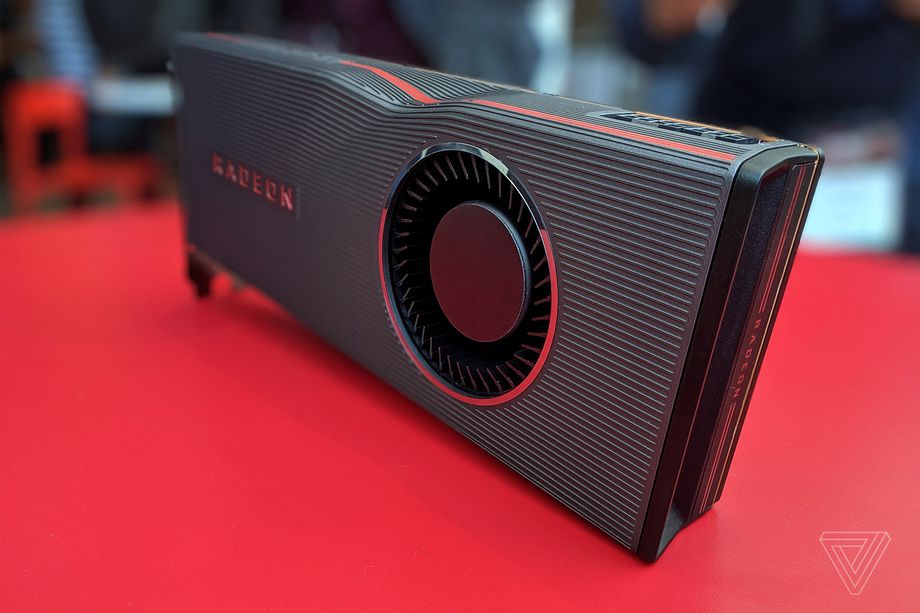 AMD has confirmed that the new line of GPUs will be in the Radeon RX 6000 series series, which will use the new RDNA 2 architecture from AMD with ray tracing technology, hardware acceleration and shading rate changes in real time. This Radeon RX 6000 series of GPUs will also share the graphics architecture with the new PS5 consoles from Sont and also the Xbox Series X, Xbox Series S. AMD has planned an event on October 8, focusing on Introduction of CPUs using Zen 3 architecture. AMD has not yet said what kind of CPU will be introduced but is expected to be the Ryzen 4000 series for desktop.